Written by: Charlie Katz Original Article: https://www.bitbean.com/ceos-speak/inna-tuler-of-maintco-corp/ Asa part of our series called ‘Five Things I Wish Someone Told Me Before I Became A CEO’ we had the pleasure of interviewing INNA TULER. Inna Tuler is the founder and CEO of Maintco Corp., a Burbank, CA-based general construction company specializing in turn-key service, repair, and remodeling of […]

Original Article: https://retailrestaurantfb.com/plan-protect/ — By Inna Tuler — How to navigate the maze of retail construction in today’s post-COVID environment.   The popularity of online shopping has recently seen a marked expansion due to the COVID-19 pandemic. But in spite of growing e-commerce purchasing, brick-and-mortar retailers are far from obsolete. Retail sales at physical store […] 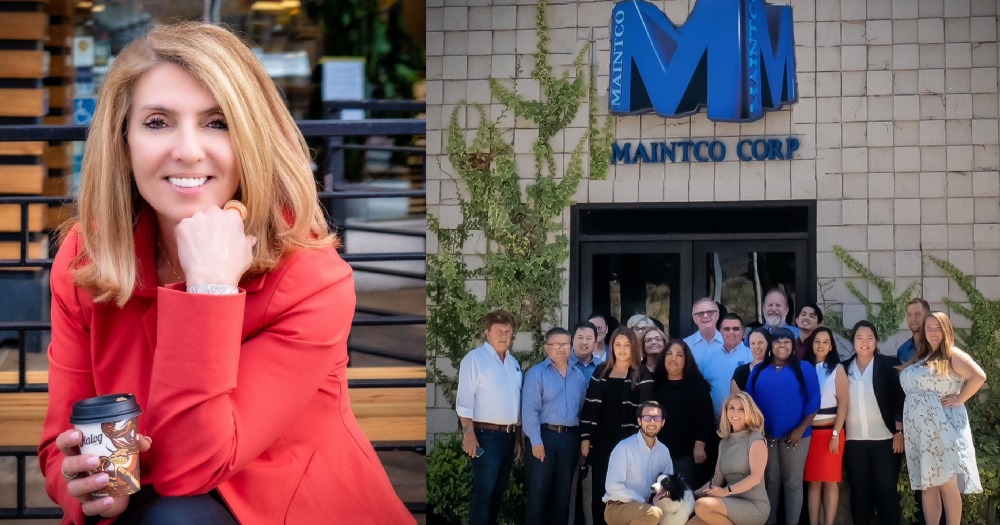 Written by: Authority Magazine Original Article: https://medium.com/authority-magazine/inna-tuler-of-maintco-corp-how-to-successfully-ride-the-emotional-highs-lows-of-being-an-4a8f38bcbc41 Understanding goals is a key component of an organized plan. The Maintco team spends a great deal of time shaping goals to verify they are consistent with the company mission, as well as measurable and attainable. Evaluating the plan and revising it as needed to meet the goal […]

Original Article: https://www.enterprisingwomen.com/ewdigital/enterprisingwomenspring2021/84/ Inna Tuler Maintco Corp. This Los Angeles-based general contractor has flourished over nearly 30 years in business. A well-known ancient proverb says, “The journey of a thousand miles begins with a single step.” It’s a powerful statement that has meant much to me throughout my entire life on many different levels. It […]